Where is Film-faced plywood used for?

Film-faced plywood is an exterior birch plywood used in building and construction projects. It has a special film coating on its surface made from phenol or melamine on either or both sides which gives the plywood a higher resistance to moisture, abrasion, chemical degradation and fungal attack compared to ordinary plywood. 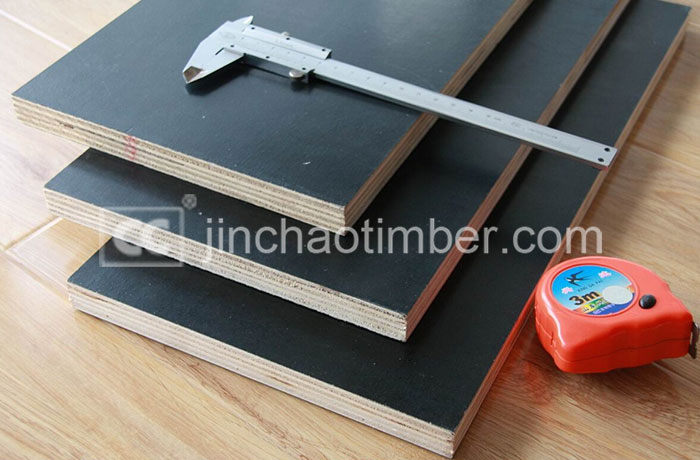 Because of its increased stability and resistance to moisture, ultraviolet radiation and corrosive chemicals, film-faced plywood is ideal for outdoor applications such as the external surfaces of new buildings. The extra film layer and acrylic varnished edges of this type of plywood make it more durable and less able to distort when used outdoors in harsh weather and adverse conditions. Buildings in direct sunlight are less prone to wear and tear if they are made from film-faced plywood, at least as part of the overall structure.

Siguiente: How much you know film faced plywood?